Oxygen14 – The Adventures of Duncan 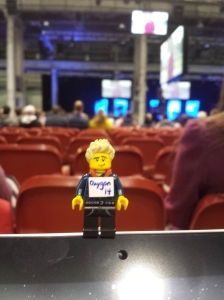 If you follow me on the social medias, you may be familiar with my little friend Duncan. This week at Oxygen14 he was making the rounds, taking photos of some of the cool stuff he was checking out. Here’s a sample of some of the selfies he took. If you want to see more, follow me on Tumblr, Twitter or Instagram.

END_OF_DOCUMENT_TOKEN_TO_BE_REPLACED

Check out some of the highlights from Day 3 of Oxygen14.
END_OF_DOCUMENT_TOKEN_TO_BE_REPLACED

The first full day of Oxygen14 was a very full day! Here are some photo highlights.
END_OF_DOCUMENT_TOKEN_TO_BE_REPLACED 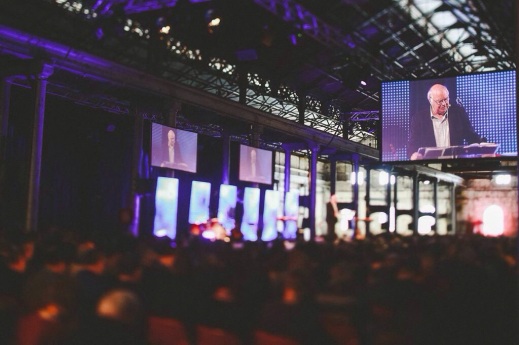 Day 1 of Oxygen14 was huge. Check out some of the photos from the day.
END_OF_DOCUMENT_TOKEN_TO_BE_REPLACED

Not at Oxygen14? Want to get an idea of all the awesome things happening here? Yesterday I took a walk around the place while hitting the record button on my phone. Check it out.
http://youtu.be/_l8nb0qtYw4

Oxygen14 – The Adventures of Duncan

This little guy here? His name is Duncan. He’s going to be having adventures with me here at Oxygen14. Keep an eye out for him – after all he is small and likely to get up to hijinx. If you want a photo with the wee lad, hunt me down at the conference. I’m wearing a black hoodie with a big red X on the front.

This week there’s this big Christian conference going on in Sydney called Oxygen14. People from all over are here to hear God’s Word preached. And Oxygen14? I am in you.

END_OF_DOCUMENT_TOKEN_TO_BE_REPLACED

It’s not much a secret, but I always wanted to be Superman when I grew up. Some would argue that I still have some time up my sleeve when it comes to growing up, but I’m pretty sure I’m not going to be bench pressing cars in the near future. So if I can’t be Superman, why not Clark Kent – intrepid reporter for the Daily Planet? In August, I’ve been given an opportunity to wear a press pass and report on a big Christian conference that’s about to hit Sydney – Oxygen 2014.

Here’s Al Stewart (I’m going to have to stop the Superman comparisons now because I don’t think Al is anything like Superman’s also bald archnemesis) talking about the conference:

If you’re keen to check out the conference with me, head to the Oxygen 2014 website.

What kind of things would you like me to report on from the conference? Let me know in the comments.