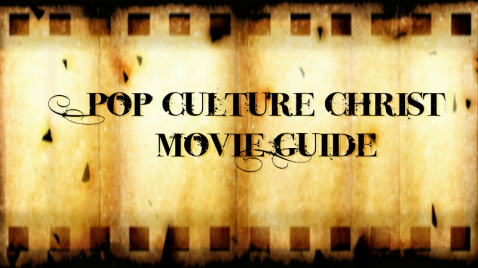 This week at the movies:

A brand new Michael Moore documentary on the Global Financial Crisis. By now with Moore, you should know what to expect. I’m not a fan and find his style a bit deceitful, so I won’t be watching. Let me know in the comments if I should change my mind on this one.

A father and his two daughters move to Italy for a year after the death of the girls’ mother. As they attempt to move on with their lives, things get a little spooky when the mother starts appearing as a ghost.

On the plus side: time travel. On the minus side: romantic chick flick. Will this movie be more than a weepy romance? I’m not confident but willing to be proven wrong. Eric Bana is usually more miss than hit with me.

This Jim Carrey retelling of Dickens’ A Christmas Carol uses the same motion capture technology as The Polar Express. The technology has come a long way, but from what I can see it still fails to rise out of the Uncanny Valley. For bonus points, it’s being released in 3D. For me at this point in time, releasing a movie in 3D automatically gives it an extra half star.

Renee Zellweger stars in this horror/thriller. Zellweger plays a child protective services worker who removes a child from abusive parents. But is the child a victim of abuse or something far worse?

That’s this week at the movies. See anything you like?